How much is Lukas Graham Forchhammer Worth?

Lukas Graham Forchhammer net worth: Lukas Graham Forchhammer is a Danish singer who has a net worth of $10 million. Lukas Graham is best known as being the lead singer of the band of the same name. The band Lukas Graham released their self-titled debut album in 2012 which was certified 4x Platinum in Denmark. The band would become one of the most popular live acts in Denmark. Lukas Graham signed with Warner Bros. Records in 2013. In 2015 they released the album Lukas Graham (Blue Album) which was certified 2x Platinum in Denmark. The band has had #1 singles in Denmark with the songs "Drunk in the Morning", "Better Than Yourself (Criminal Mind) Part 2", "Mama Said", "Strip No More", and "7 Years".  The band also includes Mark Falgren on drums, Magnus Larsson on bass, and Kasper Daugaard on keyboard. 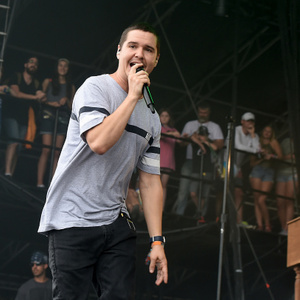