What is Luis Miguel's Net Worth?

Luis Miguel is a Mexican singer who has a net worth of $180 million. He is an international star who is loved for his well-produced albums and strong live performances. Since 1990, he has been one of the most popular performers in Latin America, referred to as El Sol de México (The Sun of Mexico).

Luis Miguel Gallego Basteri, better known as just Luis Miguel, was born on April 18, 1970, in San Juan, Puerto Rico. His birth certificate lists his birth date as April 19 due to the fact that his father did not register him until the day after his birth. His father, Luis Gallego Sanchez (better known as Luisito Rey), was a Spanish singer, songwriter, and guitarist. His mother, Marcela Basteri, was an Italian actress. Allegedly, Miguel's father masterminded a plan that involved moving his son to Mexico at a young age, and market him and his music towards a Mexican audience. This is supposed to be why Miguel began his musical career at the tender young age of eleven.

Miguel release his first album, "Un Sol", in 1982, through the Mexican branch of EMI Records. The album was a huge success, and he won his first gold disc when he was just eleven years old thanks to it. In rapid succession, Miguel released several albums one after another: "Directo al Corazon" (1982), "Ya Nunca Mas" (1983), "Decidete" (1983), "Palabra de Honor" (1984), and "Fiebre De Amor" (1985). Furthermore, in 1984 he teamed up with singer Sheena Easton on the duet "Me Gustas Tal Como Eres" (I Like You Just The Way You Are). The pair won the Grammy Award for Best Mexican American Performance that year. Miguel was just fourteen years old when he won the award, making him the youngest male artist in the history of the award to receive such an accolade. As tensions with his father (who was his manager at the time) over alleged mismanagement, withholding of earnings, and poor financial decisions came to a head, Miguel took a brief hiatus from music in 1986.

He returned in 1987 with a new manager and a new album, "Soy Como Quiero Ser". The album performed incredibly well, selling over 2.5 million records. His next album, "Busca Una Mujer" (1988), featured the single "La Incondicional". The single was a huge top-ten hit throughout Latin America. His album "20 Años" (1990) marked his transition from child star to adult artist, and it was followed by an extensive sold-out tour of Latin America. His 1991 album "Romance", which features a selection of romantic boleros, many from the 1950s, is credited with reintroducing the bolero to modern audiences. It is one of his best-performing albums ever, selling 7 million units worldwide. His next Grammy win came in 1993, for his album "Aries" (1993). It won the Grammy Award for Best Latin Pop Album. That same year, Frank Sinatra personally invited Miguel to sing with him on his "Duets II" album, as well as join Sinatra and artists like Stevie Wonder and Natalie Cole in a special televised special. His next album, "Segundo Romance" (1994), another bolero album, won him another Grammy Award. It also earned over 30 platinum records throughout South and Central America. Miguel's other albums include "Nasa Es Igual" (1996), "Romances" (1997), "Amarte Es Un Placer" (1999), "Mis Romances" (2001), "33" (2003), "Mexico En La Piel" (2004), "Navidades" (2006), "Complices" (2008), "Luis Miguel" (2010), "Mexico Por Siempre" (2017). 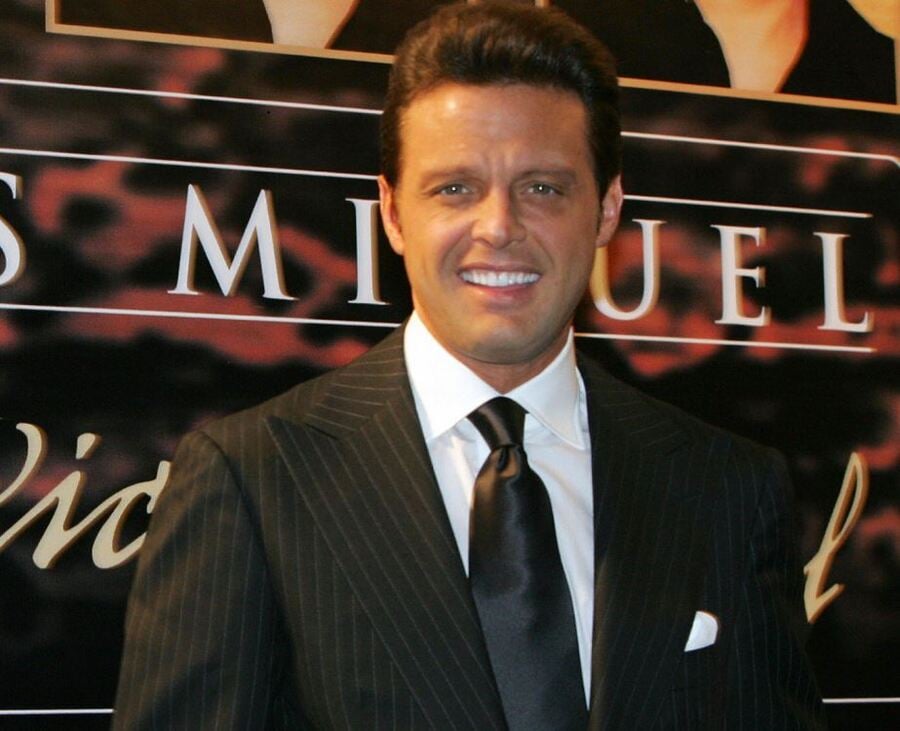 In 2000, Miguel took home two awards, Male Pop Vocal Performance and Best Pop Album, at the first annual Latin Grammy Awards. Another honor came in 2003 when he was nominated in the Favorite Latin Artist category of the American Music Awards. He also received a star on the Hollywood Walk of Fame in 1996. He is an annual headliner in The Colosseum at Caesars Palace in Las Vegas, and he has sold out the National Auditorium in Mexico City over 200 times in just over twenty years. During the Luis Miguel Tour (2010-2013), he visited 22 countries in North America, South America and Europe. Having performed in a three-and-a-half-year span a total of 223 shows all over the world, this tour is the longest and highest-grossing tour ever made by a Latin American artist.

In addition to his music career, Miguel has also crossed over into the world of acting. He made his acting debut in the 1984 film "Ya Nunca Mas", for which he also recorded a soundtrack by the same name. He also starred in the film "Fiebre de Amor" (1985). Miguel is a self-taught sommelier, and very passionate about wine and haute cuisine. He released his own vintage of wine, a Cabernet Sauvignon called "Unico, Luis Miguel".

Miguel is notoriously private about his personal life—he very rarely gives interviews or attends award ceremonies. Whenever he ventures out into public, he is known to have a very dedicated security team to keep the public and paparazzi at bay. He has suffered through many difficulties in his personal life, including a volatile relationship with his controlling father, as well as the disappearance of his mother in 1986 when he was just sixteen years old. He has never married, but has three children. He had his first child, Michelle Gallego (born 1989), with Mexican singer and actress Stephanie Salas. His sons, Miguel (born 2007) and Daniel (born 2008) are from his relationship with actress Aracely Arambula. He has never been married. 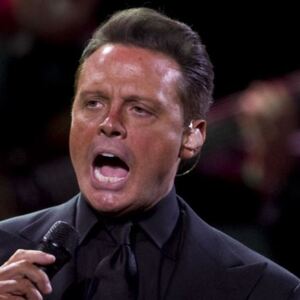