Luis Coronel net worth: Luis Coronel is an American singer who has a net worth of $2 million. Luis Coronel was born in Tucson, Arizona in February 1996. He specializes in the genres of Regional Mexican and Banda. Coronel was signed by Del Records at 16 years of age. He started singing in a church choir at just six.

Coronel took up boxing as a teenager but later quit to focus on his music. He sang for the crowd after a boxing match. His debut studio album Con la frente el alto was released in 2013. The album was certified Gold and reached #1 on the US Regional Mexican Albums chart and #2 on the US Top Latin Albums chart. It also reached #80 on the US Billboard 200 chart. Coronel's second album Quiero ser tu dueno was released in 2014 and was also certified Gold. It reached #1 on both the US Top Latin Albums and US Regional Mexican Albums charts and 333 on the US Billboard 200 chart. In 2014 Coronel won a Latin Billboard Music Award for New Artist of the Year. 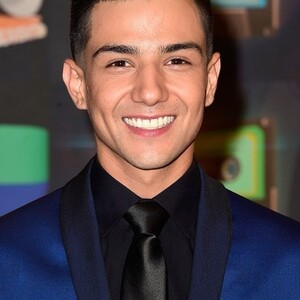