Lucinda was born on January 26, 1953 in Lake Charles, Louisiana. Her parents divorced when she was young and Lucinda was raised by her father. She started writing songs at 6 years of age and showed a huge appreciation and talent for music. Her first live performance took place when she was 17 in Mexico City. It was a duo with her friend Clark Jones who was a banjo player. She married former Universal Music Group/Fontana Distribution music executive Tom Overby on September 18, 2009. Overby has also been her manager since May 2007. Their wedding took place on stage at her concert in Minneapolis at the First Avenue music venue. Some of her most recent work, features a campaign for a multi-platform media project titled "30 Songs / 30 Days". 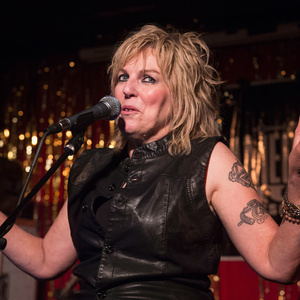