Lucia Cole net worth: Lucia Cole is an American singer-songwriter, model, and actress who has a net worth of $2 million. Lucia Cole was born in Jonesboro, Arkansas in May 1992. She is known for her four octave vocal range. Cole started modeling at five years old for the Ford modeling agency in New York. She had a recurring role on the television series Barney and also appeared in episodes of the TV series Moesha, Family Matters, and The Parkers. She signed a recording deal with Sony Music Entertainment in 2011 and started writing songs for the label. Cole co-wrote 10 Billboard 100 Top 20 songs in a two year time frame. She has written songs for artists such as Beyoncé, Mariah Carey, Christina Aguilera, Ariana Grande, Jordin Sparks, and Leona Lewis. Cole's debut single "Front of Me" was released in 2013 and reached #5 on the U.S. Dance charts. In 2015 she signed a deal with Universal Music Group and her EP Innocence was released.

Update: We are slightly embarrassed to admit that Lucia Cole is not a real person. Between April and June 2015, we received approximately 25 emails from various accounts begging us to add a new pop sensation named Lucia Cole who had a net worth of $2 million according to various sources. Some of the sources were very much legitimate so we added a page for her. Unfortunately, this whole Lucia saga turned out to be some bizarre catfish perpetrated by ???? no one really knows. 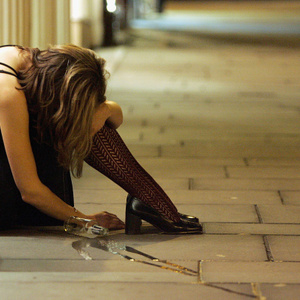