Lucero Net Worth: Lucero is a Mexican singer, songwriter, actress and television host who has a net worth of $5 million. Lucero was born in Mexico City, Mexico in August 1969. In Mexico Lucero is a multi-platinum singer who sings in Spanish, English, and Portuguese. She has sold over 22 million records worldwide and has been nicknamed "La Novia De America" (The Bride of America). 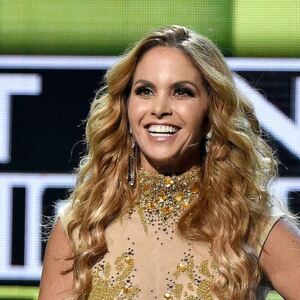