Redknapp has also been a television presenter and judge on the United Kingdom version of the reality series So You Think You Can Dance. Louise is married to English soccer player and TV personality Jamie Redknapp. She released her debut studio album Naked in 1996 and it reached #7 in the UK. Redknapp has also released the albums Woman in Me which reached #5 in 1997, Elbow Beach which reached #12 in 2000, and Finest Moments which reached #6 in 2002. She has had success with the singles "Light of My Life", "In Walked Love", "Naked", "Undivided Love", "One Kiss from Heaven", "Arms Around the World", "Let's Go Round Again", "All That Matters", "2 Faced", "Beautiful Inside", "Stuck in the Middle with You", and "Pandora's Kiss". 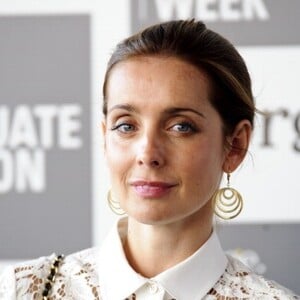