She began her professional career in the 60s, singing and playing guitar and other instruments for Patsy Cline. She then toured the US and Asia with the Mandrell Family Band. After a few successful singles, she began touring with her sister, and then recording with artists such as Merle Haggard. Epic Records subsequently signed her in 1978. After struggling in the late 70s, she began to achieve some success in the early 80s. After signing a new deal with RCA Records, her career took off. From 1982 to 1988 she had numerous Top 40 and Top 10 hits, including, "Runaway Heart", "Too Hot to Sleep", and "I Wanna Say Yes". 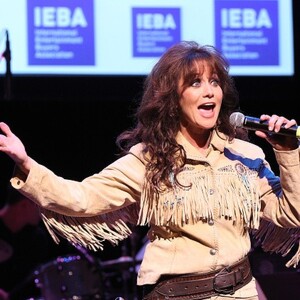