Lou Gramm net worth: Lou Gramm is an American singer who has a net worth of $25 million. Lou Gramm is most famous for being the lead singer and main songwriter for the band Foreigner. During his time with Foreigner, Lou Gramm wrote some of the bands most famous hits including "Waiting for a Girl Like You", "I Want to Know What Love Is" and "Cold As Ice".

Gramm was born on May 2, 1950 in Rochester, New York. He played in various bands during high school, his most successful early group was called Black Sheep. In 1976, he met his future Foreigner band mate Mick Jones. Gramm became the groups lead singer and would go on to play with them for more than 35 years. Foreigner has released nearly 20 albums since 1977, Gramm has also released three solo albums of his own. 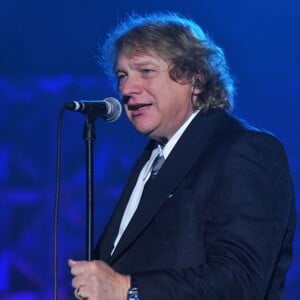