Loren Gray net worth: Loren Gray is an American singer and internet personality who has a net worth of $5 million. She is best known for having one of the most followed accounts on TikTok. For a while she was the #1 most-followed account. She was surpassed by Charlie D'Amelio in April 2020. In 2020 Loren earned $2.6 million from her social media empire thanks largely to sponsorship deals with brands like Burger King and Revlon.

Loren Gray was born in Pottstown, Pennsylvania in April 2002. She has more than 40 million followers on TikTok. Gray also has about 19 million followers on Instagram and more than 3.5 million YouTube subscribers. As a singer she is signed with Virgin Records and Capitol Records. She joined TikTok when it was known as musical.ly in 2015 and gained a large following while in the 6th grade. 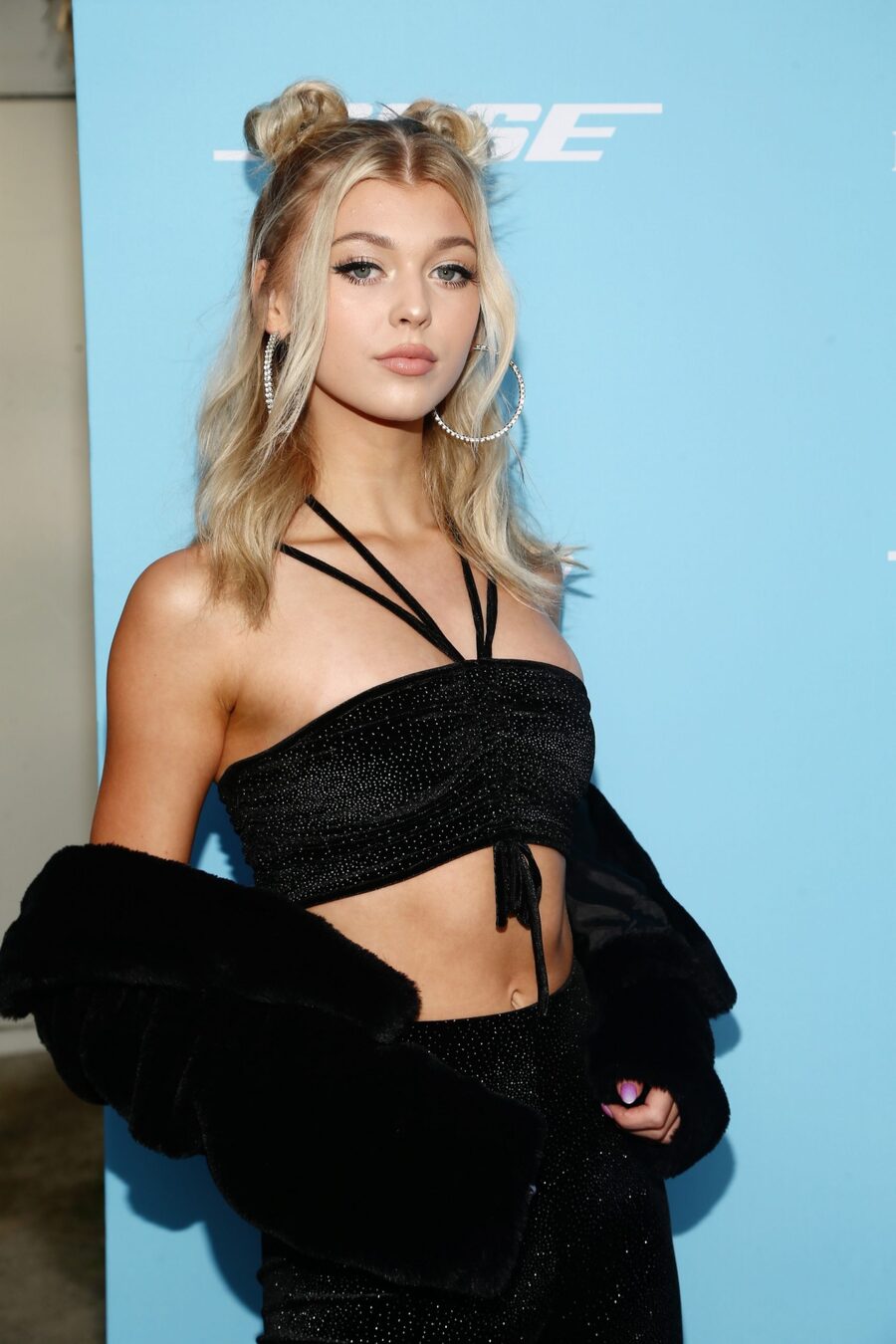 As a singer she has released the singles "My Story", "Kick You Out", "Queen", "Options", "Lie Like That", and "Can't Do It" (feat. Saweetie). Gray's collaboration with Lost Kings called "Anti-Everything" reached #32 on the US Dance chart. She appeared in the 2020 music video "The Man" by Taylor Swift. 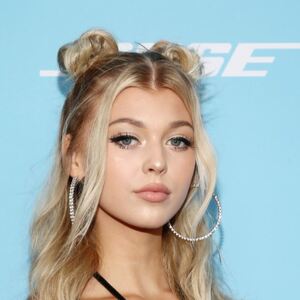