Loona net worth: Loona is a South Korean girl group who have a combined net worth of $20 million. Loona was founded in 2016 by Blockberry Creative. Each of the 12 members were announced in a periodic fashion and include HeeJin, HyunJin, HaSeul, YeoJin, ViVi, Kim Lip, JinSoul, Choerry, Yves, Chuu, Go Won, and Olivia Hye. 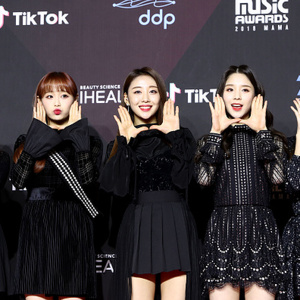