Loona net worth: Loona is a Dutch singer, songwriter, and dancer who has a net worth of $8 million. Loona was born in Ijmuiden, Netherlands in September 1974. Her musical genres include dance and pop. Loona released her debut studio album Lunita in 1999 which reached #7 in Switzerland, #8 in Austria, and #13 in Germany. 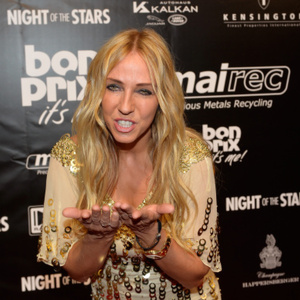