Liz McClarnon net worth: Liz McClarnon is an English singer, songwriter, dancer, and television presenter who has a net worth of $10 million. Liz McClarnon was born in Liverpool, England in April 1981. She is a member of the girl group Atomic Kitten. The group formed in 1998 and released their debut studio album Right Now in 2000 which reached #1 in the UK.

Their album Feels So Good was released in 2002 and also reached #1 in the UK and they also had success with their album Ladies Night in 2003. Atomic Kitten's single "Whole Again" reached #1 in the UK and several other countries and they also had #1 hits with the songs "Eternal Flame" and "The Tide Is High (Get The Feeling)". As a solo artist Liz McClarnon released the single "Woman in Love" which reached #5 in the UK. She starred in the 2016 film Gangsters Gamblers Geezers. 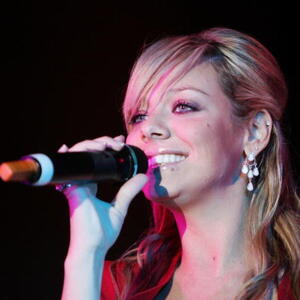