The group formed in New York City in 1958. Little Anthony and the Imperials have released several albums and their single "Tears on My Pillow" reached #2 on the US R&B chart and #4 on the Billboard Hot 100 chart. In 2009 the group was inducted into the Rock and Roll Hall of Fame after 23 years of eligibility. Little Anthony and the Imperials have had 17 hits on the pop charts and 12 more on the R&B charts. 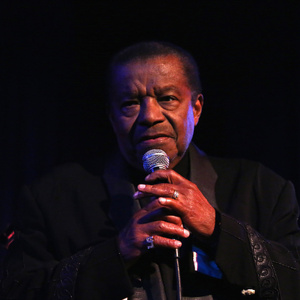