Lisa Origliasso net worth: Lisa Origliasso is an Australian singer-songwriter, actress, and fashion designer who has a net worth of $6 million. Lisa Origliasso was born in Albany Creek, Queensland, Australia in December 1984. She performed at a young age with her twin sister Jessica Origliasso and the pair formed the pop duo the Veronicas. 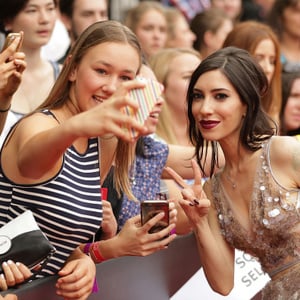