Lisa Lisa net worth: Lisa Lisa is an American singer who has a net worth of $3 million dollars. Lisa Lisa, also known as Lisa Velez, was born in New York, New York, and graduated from Manhattan's Julia Richman High School. She became known as the lead singer for the group Lisa Lisa and Cult Jam in the 80s.

They released their first album in 1985, and their first single, "I Wonder If I Take You Home", went Gold. They released two more singles from their debut album, both of which were Top 40 hits, and one of which was also certified Gold. Their debut album ultimately went Platinum. The group went on to release five more studio albums, including "Spanish Fly", which went Platinum, and "Straight to the Sky". They have also released five compilation albums. With Lisa Lisa and Cult Jam, Lisa Lisa achieved four #1 songs and four other Top 10 hits. 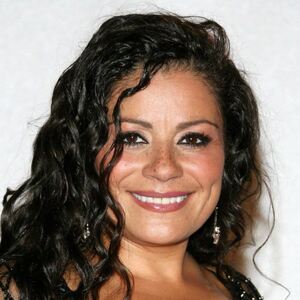