Linda Davis net worth: Linda Davis is an American country music singer who has a net worth of $9 million. Linda Davis was born in Dotson, Texas in November 1962. Before her solo career she performed as half of the duo Skip & Linda. Davis released her solo debut studio album In a Different Light in 1991.

She released her self-titled album in 1992. Her album Shoot for the Moon was released in 1994 and reached #3 on the US Heatseekers chart. Davis released the album Some Things Are Meant to Be in 1996 and it reached #7 on the same chart. She also released the albums I'm Yours in 1998, Family Christmas (with Lang and Hillary Scott) in 2003, I Have Arrived in 2004, and Young at Heart in 2007. She released the album Love Remains (as Hillary Scott & the Scott Family) in 2016 and it reached #2 on the US Country chart and #7 on the Billboard 200 chart. The group's single "Thy Will" off that album reached #1 on the US Christian and US Christian Airplay charts. Linda is the wife of singer Lang Scott and the mother of Lady Antebellum member Hillary Scott. She has won three Grammy Awards. 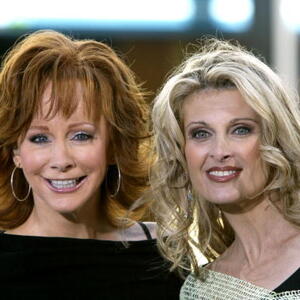