Lila McCann net worth: Lila McCann is an American country music singer who has a net worth of $2 million. Lila McCann was born in Steilacoom, Washington in December 1981. She made her debut at 16 years old with the single "Down Came a Blackbird". McCann released her debut studio album Lila in 1997 on Asylum Records. 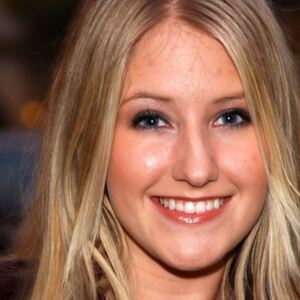