What is Liam Payne's Net Worth?

Liam Payne is a British pop singer who has a net worth of $70 million dollars. Liam first earned fortune and fame as a member of One Direction, which became one of the best-selling boy bands of all time. He has also had success as a solo artist.

He auditioned for "The X-Factor" when he fourteen, and though he made it the "Judge's Houses" round, Simon Cowell suggested he come back when he was a few years older, and he was cut from the program. He returned to audition for the show's seventh season. While he did not make it through as a soloist, he was invited to form a group with four other young male singers. The group, called One Direction, finished the competition in third place. One Direction went on to become one of the most popular acts to ever be produced by a reality series.

Since forming in 2010, the group One Direction sold more than 20 million albums worldwide. As of this writing, the group has released five studio albums. Between June 2013 and June 2014, the group generated $75 million in revenue. Between June 2014 and 2015, the group generated $130 million in revenue. Their "Where We Are" Tour generated $282 million, which is the second highest gross for a vocal group in history. Their band is owned by a corporation called 1D Media that was formed in 2010 and is owned equally by the five members. Band member Zayn Malik departed the group in 2015. The band went on hiatus in January 2016 and each member has subsequently perused solo careers that have been surprisingly successful. All five members of One Direction have released solo songs that have charted in the Top 40 in the United States. They are one of the few examples of a group act where the individual artists found success outside of the group.

Payne was born on August 29, 1993 in Wolverhampton, England to parents Karen and Geoff Payne. His mother worked as an infant nurse while his father worked as a fitter. He grew up with his two older sisters, Nicola and Ruth. Payne was often sick as a young child and often was in the hospital due to damage to his kidneys.

While in school, Payne participated in a number of different sports and enjoyed running cross country. He also took up boxing lessons at the age of twelve to help improve his confidence as he experienced bullying from some older students. He attended St. Peter's Collegiate School and then studied music technology at Wolverhampton College – Paget Road. At this point, Payne had already been involved with music and performance for several years, as he first entered the world of show business when he was twelve. He was a member of the Pink Productions Theatre Company and was involved in many theatrical and music productions.

In 2008, when Payne was 14, he auditioned for the fifth season of "The X Factor" and made it through a few rounds before being cut. He was advised by judge Simon Cowell to return in a couple years. Payne listened to this advice, returning in the show's seventh season in 2010. He sang a cover of Michael Buble's "Cry Me a River," which earned him a standing ovation. During the bootcamp stage of the competition, Payne was paired with Harry Styles, Niall Horan, Louis Tomlinson, and Zayn Malik to form a five-piece boy band. This allowed them to qualify in the "Group" category of the competition. They ultimately came in third place on the show.

After the end of the season, Simon Cowell signed the group, called One Direction, to his company. Their debut single, "What Makes You Beautiful," was released in September of 2011. The song was a massive success around the world, reaching number one in several countries. Soon after, they released their debut album, "Up All Night," and then embarked on a worldwide tour. Tickets for the shows old out in minutes and fans and critics alike praised the group for their performance abilities. They released a video album, "Up All Night: The Live Tour," which documented many of their shows and experiences on the show in May of 2012. 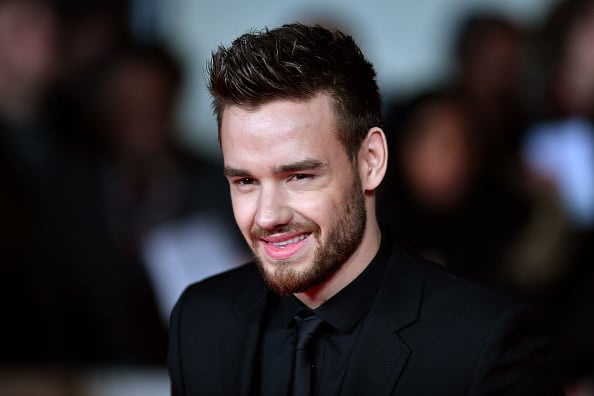 Over the next few years, One Direction remained a worldwide sensation. They released their second album, "Take Me Home," in November of 2012, which reached the number one spot on the Billboard 200. They then began another world tour which resulted in the concert film, "One Direction: This is Us," a 3-D documentary that grossed almost $70 million at the box office. In 2013, they released their third album, "Midnight Memories," which featured the single, "Best Song Ever." They gain sold out another world tour and produced a second concert film.

When band member Zayne Malik left the group, Payne took over many of his vocals and also became one of the principal songwriters for the group. He is credited with co-writing more than half of the songs on the band's later albums.

Additionally, Payne started working on solo projects as a musician and producer. He released a few EDM tracks and also collaborated with artists like Cheryl Cole and Juicy J. In October of 2016, he signed a recording contract with Republic Records. He released his solo single, "Strip That Down," featuring Quavo in May of 2017. The song was a success and reached the tenth spot on the Billboard Hot 100 chart in the United States and number three in the U.K. He released an EP in 2018 and then the single "Stack it Up" in September of 2019.

Payne has also been featured in a number of fashion and beauty campaigns. In May of 2019, he became the first global ambassador for German Brand Hugo Boss. The Hugo x Liam Payne capsule collection was released during Berlin Fashion Week in July of 2020.

In 2010, Payne began dating X-Factor dancer, Danielle Peazer. They were together until 2012. The following year, he began dating his childhood friend, Sophia Smith, and the couple remained together until 2015. In 2016, he started a relationship with the singer Cheryl. They had a son together in March of 2017 and then broke up in 2019. He soon after began dating British model and actress, Naomi Campbell, though this relationship did not last for more than a few months.  In late 2019, he started dating model Maya Henry and the couple announced their engagement in August of 2020. However, the following year, they announced that they had ended their relationship though they got back together later that year.

Payne has purchased a number of different homes in the United States and England, but sold them in 2020. He maintains a residence in Buckinghamshire. He is a supporter of the football team, West Bromwich Albion. He is also an avid supporter of UNICEF and has teamed up with other celebrities and professional athletes to raise money for the organization. He has also been a vocal proponent of the pro-choice movement, as well as the Black Lives Matter movement.

In 2015 Liam paid $10 million for this mansion in Calabasas, California:

He listed the nearly 5-acre property for sale in 2018 for $14 million. He dropped the price a number of times until finally accepting $10.2 million in January 2021. The buyer was fellow singer, Halsey. 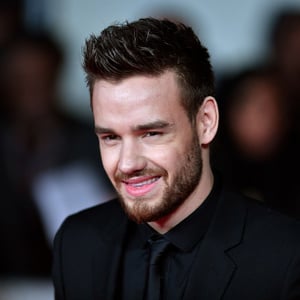