Leslie West Net Worth: Leslie West is an American guitarist, songwriter, and vocalist who has a net worth of $2.5 million dollars. Born Leslie Weinstein in New York City, New York on October 22, 1945, West is best known for playing in the rock group, Mountain. He has been active in the music industry since 1965 and has been associated with labels such as Sony, Blues Bureau International, and Lightyear.

West made his career beginnings with a band called The Vagrants that had minor success on the east coast in the 1960s. It was in 1969 that West united with Pappalardi to form the band Mountain as a pioneering hard rock act. He has since seen the release of 15 studio albums with the band. For his incredible guitar playing skills, he got recognized by Joey Ramone as "one of the top five players of his era. West's most popular and favored guitar is a Gibson Les Paul Jr. with P-90 pickups. He uses Sunn Amplifiers, which helped contribute to his unique sound. Other notable instruments include a Dean Leslie West signature model and an Electra signature MPC model. West received a sponsorship from Carlsboro Amps in 2005 and also uses Buddha Amplification and Marshall Amplifiers. Some of his most used effects include the delay, chorus and octaver. 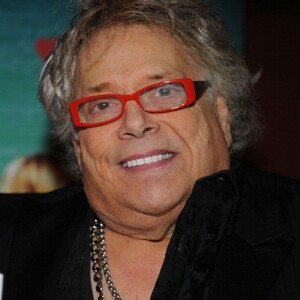