Lesley Gore net worth: Lesley Gore was an American musician who had a net worth of $5 million. Gore was a skilled singer, songwriter, actress, and activist. At the age of 16, in 1963, she recorded the pop hit "It's My Party", and followed it up with other hits including "Judy's Turn to Cry" and "You Don't Own Me".

Gore enjoyed a lot of success with her music throughout the 60's. Later in her career, Gore worked as an actress and composed songs with her brother, Michael Gore, for the 1980 film Fame, for which she was nominated for an Academy Award. In 2005, Gore recorded Ever Since (her first album of new material since Love Me By Name in 1976), with producer/songwriter Blake Morgan, for the small independent label Engine Company Records. The album gained favorable reviews from The New York Times, Rolling Stone, Billboard Magazine, and other national press. Beginning in 2004, Gore hosted the PBS television series In the Life, which focused on LGBT issues. She stated in a 2005 interview that she was a lesbian. At the time of the interview, Gore had been living with her partner for more than 23 years. At the time of Gore's death it was reported that Gore's partner was a jewelry designer, Lois Sasson, and that the couple had been together for 33 years. Gore died of lung cancer at the NYU Langone Medical Center in Manhattan. 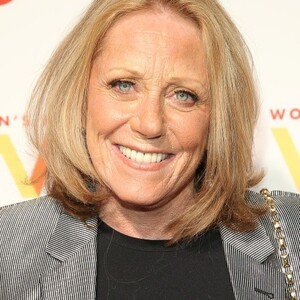