Leontyne Price Net Worth: Leontyne Price is an American soprano who has a net worth of $2 million. Leontyne Price was born in Laurel, Mississippi in February 1927. Price rose to fame internationally in the 1950s and 1960s. She was one of the first African Americans to perform as a leading artist at the Metropolitan Opera. Time magazine called Price "Rich, supple and shining…". Price was a lirico spinto soprano and was well suited for the styles of Giacomo Puccini, Giuseppe Verdi, and many operas by Wolfgang Amadeus Mozart. She retired from opera in 1985 but appeared in orchestral concerts and recitals until 1997. Price has been honored with a Presidential Medal of Freedom in 1964, a Springarn Medal in 1965, Kennedy Center Honors in 1980, and the National Medal of Arts in 1985. During her career she won 19 Grammy Awards including the Lifetime Achievement Award in 1989. Price has won more Grammys than any other classical singer. She received Opera Honors from the National Endowment for the Arts in 2008. Many of her recordings were released by RCA Victor Red Seal. 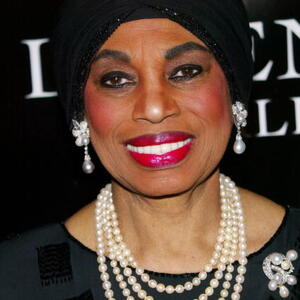