Lena Katina net worth: Lena Katina is a Russian singer and songwriter who has a net worth of $10 million. Lena Katina was born in Moscow, Russian SFSR, Soviet Union in October 1984. She is best known for being part of the duo t.A.T.u. Katina joined the children's act Avenue at eight years old and later was a part of the group Neposedi. 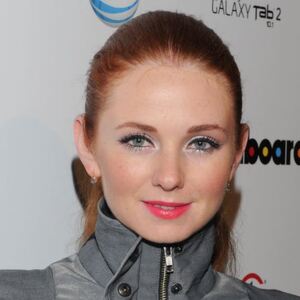