Lee Loughnane net worth: Lee Loughnane is an American musician, vocalist, and songwriter who has a net worth of $16 million. Lee Loughnane was born in Elmwood Park, Illinois in October 1946. He is best known for being a founding member of the band Chicago. Loughnane plays the trumpet, flugelhorn, and cornet. 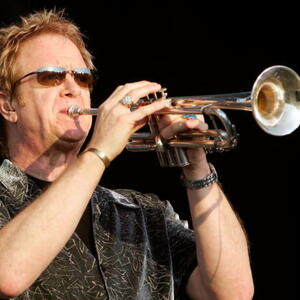