Lee Fields net worth: Lee Fields is an American soul singer who has a net worth of $3 million. Lee Fields was born in Plainfield, New Jersey in 1951. He is sometimes referred to as Little JB because he physically and vocally resembles James Brown. Fields recorded his first single back in 1969 and worked with artists including Kool and the Gang, B.B. King, Dr. John, Clarence Carter, Bobby Womack, and many more.

He has been a part of the band The Expressions on albums including Faithful Man in 2012, Special Night in 2017, and Rains Love in 2019. Lee Fields provided vocals for the James Brown biopic Get On Up in 2014. His works have been sampled by artists including J. Cole, Travie McCoy, Slum Village, and Travis Scott. He first appeared with The Expressions on their 1979 album Let's Talk It Over. Fields has been associated with Big Crown Records, Truth and Soul Records, and Daptone Records. 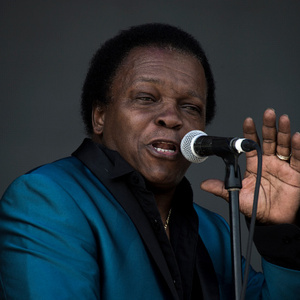