Donghae became one of the first four Korean artists who has appeared on a Chinese postage stamp. As an actor he starred in the 2014 film The Youth aka The Rumor. Donghae has also starred in the TV series It's Okay, Daddy's Girl, Skip Beat!, and Ms. Panda and Mr. Hedgehog. In 2013 he won a Singapore e-Award for Most Popular Korean Actor. He has been featured on multiple #1 albums in Korea as part of the group Super Junior and on their #1 single "Mr. Simple". 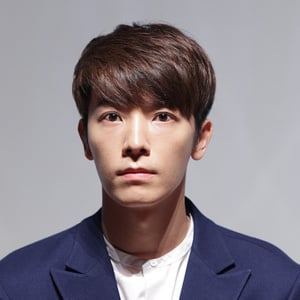