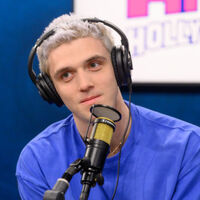 What is Lauv's Net Worth?

Lauv is an American singer, songwriter, and record producer who has a net worth of $6 million. Lauv achieved fame thanks to his 2017 breakout song "I Like Me Better." He had further success in 2020 with his debut studio album, "How I'm Feeling," which debuted at number 16 on the Billboard 200. Beyond his own music, Lauv has written songs for such popular artists as Demi Lovato and Charli XCX.

Lauv, whose real name is Ari Staprans Leff, was born on August 8, 1994 in San Francisco, California. He spent his early childhood in a suburb of Atlanta, Georgia, and subsequently moved with his family to Philadelphia, Pennsylvania. In the latter state, he went to Radnor High School. Leff developed an interest in music as a child, and took viola and piano lessons before learning the guitar at the age of 11. He went on to study guitar, voice, songwriting, sound design, and production with Jason Brook Zimmerman, the founder of the music lesson group Traveling Musician. When he was 12, Leff formed a rock duo with his friend Mike Wagenheim; they subsequently formed a metal band.

In high school, Leff performed in a number of bands, and dabbled in jazz and electronic music. He also published songs and extended plays on his Myspace account under the name Somersault Sunday, his first solo music project.

College Years and "Lost in the Light"

While attending New York University, Leff began focusing more on writing and producing songs for other artists. It was during this time that he adopted the stage name Lauv, which means "lion" in Latvian, his mother's heritage. Subsequently, he co-wrote the song "The Other" with Michael Matosic; this would be his first release under the name Lauv. After it was uploaded to SoundCloud in 2015, "The Other" went viral, and ultimately made it onto Spotify's Global Top 100.

Following his graduation from NYU, Lauv signed to the company Prescription Songs. He subsequently released his debut EP, "Lost in the Light," which featured his song "The Other." After this, Lauv mostly focused on writing and producing for other artists. Among his notable contributions, he co-wrote and co-produced the hit song "No Promises" by Cheat Codes and Demi Lovato. 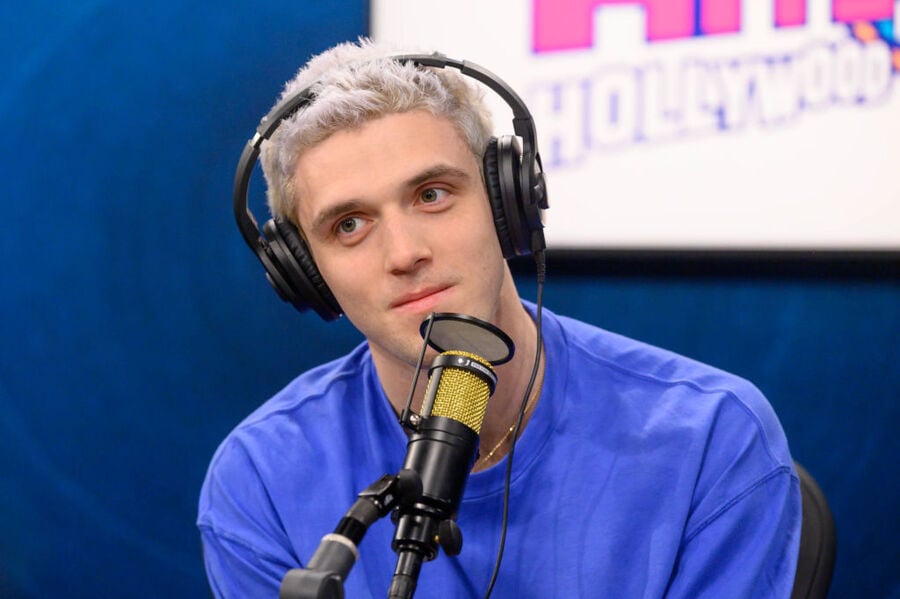 Lauv rose to international fame in May of 2017, when he released the up-tempo single "I Like Me Better." Peaking at number 27 on the Billboard Hot 100, it became certified Platinum in seven countries and Gold in three others. Later in the year, Lauv headlined his own tour, called "Late Nights, Deep Talks," in eight cities throughout the US. In September, he joined Ed Sheeran as the supporting act on the latter's Divide Tour in Asia. Although a number of Sheeran's dates were canceled or rescheduled due to injuries he had recently sustained, Lauv proceeded to perform. The next year, he embarked on his debut world tour, called "I Met You When I Was 18"; it began in Seattle, Washington and ended in Oslo, Norway. Following this, Lauv released the 17-track compilation album "I Met You When I Was 18 (The Playlist)," which was streamed over one billion times on Spotify by August of 2018.

In the latter half of 2018, Lauv released the single "There's No Way," featuring singer-songwriter Julia Michaels. He also began his first headlining tour in Asia, with dates in Singapore, India, Thailand, Indonesia, and Japan, among other countries.

"How I'm Feeling" and "Without You"

Lauv released his debut studio album, "How I'm Feeling," in March of 2020. It featured such collaborative tracks as "Who," with BTS; "Canada," with Alessia Cara; and "El Tejano," with Sofia Reyes. Additionally, it included a number of collaborative singles that had previously been released in 2019, including "Fuck, I'm Lonely" with Anne-Marie and "I'm So Tired…" with Troye Sivan. "How I'm Feeling" was a considerable success, debuting at number 16 on the Billboard 200 and at number nine on the UK Albums Chart. Later in 2020, Lauv released his EP "Without You," which included such tracks as "Mine," "Love Somebody," and "Dishes."

Other Collaborations and Ventures

Among his many other collaborations, Lauv partnered with Bollywood composer Rochak Kohli on the song "Dil Na Jaaneya" in 2019. The next year, he collaborated with a myriad of artists, including Ellie Goulding on the track "Slow Grenade"; blackbear on "if i were u"; Tyga and Jawsh 685 on "Sweet and Sour"; and Ava Max and Saweetie on "Kings & Queens, Pt. 2." In July of 2021, Lauv was featured on the single "Try Again" by DJ DallasK.

Notably, Lauv has been an outspoken mental health advocate during his career. In 2019, he released the single "Sad Forever," with all proceeds going to mental health organizations. In May of 2020, Lauv teamed up with his collaborators Alessia Cara, Sofia Reyes, and Anne-Marie to launch a discussion on mental health concerns during the COVID-19 pandemic. The same month, he joined artists Jeremy Zucker and mxmtoon for a three-part conversation on mental health. Lauv has continued to work to eliminate the stigma around mental health, partnering with various other creators and experts for live-streamed conversations. He has been vocal about his own mental health struggles over the years.

For several months in 2018, Lauv dated musician Julia Michaels. Later, in early 2021, he hinted on Instagram that he was in a relationship with singer-songwriter Sophie Cates. Lauv resides in Los Angeles, California.