Lauryn McClain net worth: Lauryn McClain is an American actress and singer who has a net worth of $2 million. Lauryn McClain was born in Decatur, GA in January 1997. As an actress she is best known for starring as Janelle on the television series Step Up: High Water starting in 2018. Lauryn McClain has appeared in the movies The Gospel in 2005, Daddy's Little Girls in 2007, and BearCity in 2016. She appeared in the short Six Blocks Wide in 2008 and was in an episode of the TV series A.N.T. Farm in 2012. She is also credited as a composer for the main title theme for the series A.N.T. Farm. Lauryn is a member of the pop and R&B girl group McClain with her sisters China Anne McClain and Sierra McClain. The group's singles include "Go", He Loves Me", "Silly Games" (featuring Tiff Mic), "Daddy's Girl", "Rise", "The Great Divide", and "The Holiday Song". They have contributed songs to A.N.T. Farm as well as the Disney Channel Holiday Playlist and Shake It Up: I <3 Dance. 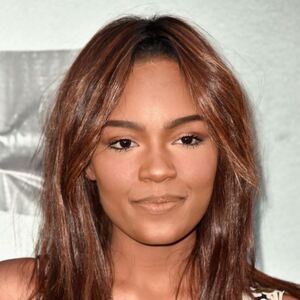