Laurie Berkner net worth: Laurie Berkner is a French American musician who has a net worth of $3 million. Laurie Berkner was born in Neuilly-sur-Seine, France in November 1972. She is best known for being a children's musical artist and sings and plays the guitar in the Laurie Berkner Band. Her debut studio album Whaddaya Think of That? 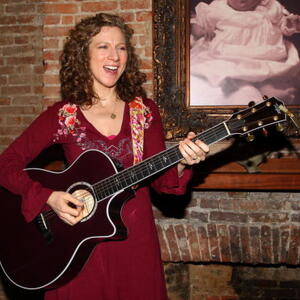