Lauren Daigle net worth: Lauren Daigle is an American contemporary Christian singer and songwriter who has a net worth of $6 million. Lauren Daigle was born in Lafayette, Louisiana in September 1991. She released the EP How Can It Be in 2014 and it reached #3 on the US Heatseekers chart and #18 on the US Christian chart. 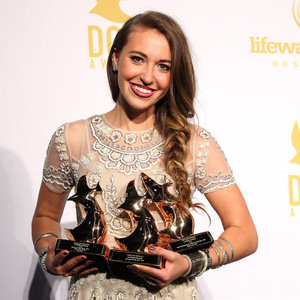