Lauren Alaina net worth: Lauren Alaina is an American country singer who has a net worth of $800 thousand. Lauren Alaina, also known as Lauren Alaina Kristine Suddeth, was born in Rossville, Georgia and began singing as a child. She performed around her area growing up and won a local singing competition in 2009. While completing high school, she worked at CiCi's Pizza in her hometown. She auditioned for "American Idol" in 2011, and quickly became a favorite contestant. She made it all the way to the series finale of the reality show, and was ultimately declared the runner-up. Since then, she has toured with "American Idols LIVE", and released her first album, "Wildflower". It debuted at #5 on the Billboard charts, and spawned the successful single, "Georgia Peaches". She has performed on a number of talk shows and has toured extensively of the years. She released her second studio album in January 2017. 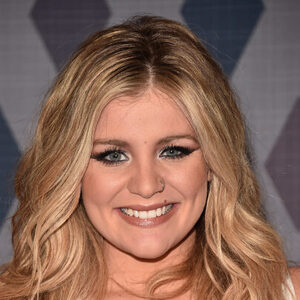