What is Lance Bass's Net Worth?

Lance Bass is an American singer, dancer, actor, producer, television presenter and author. Lance Bass has a net worth of $20 million dollars. He is probably best known for being a member of the wildly successful boy-band, N-Sync, until the group went on "hiatus" in 2002. After N'Sync disbanded he pursued an acting career and trained for several months to become a cosmonaut in Russia. His autobiography, "Out of Sync", was published in 2007 and debuted on the New York Times Bestseller list. In July 2006, Bass revealed that he is gay in a cover story for People magazine, and was awarded the Human Rights Campaign Visibility Award in October 2006.

Lance Bass was born in Laurel, Mississippi on May 4, 1979 and given the name James Lance Bass. His father James worked as a medical technologist and his mother Diane worked as a middle school teacher. Bass and his older sister, Stacy, were both raised in a devoutly Christian home. As a child, Bass was very interested in space and hoped to one day work for NASA. He also started singing in his church choir as a child and then started participating in other local performance groups. He was a member of his high school's competitive show choir and also joined the Mississippi Show Stoppers, a statewide music group.

While still in high school, Bass received a phone call from Justin Timberlake and his mother, Lynn, asking if he would like to audition for a new pop group called NSYNC. Timberlake was aware of Bass because his vocal coach had worked with Bass while he was performing with the Mississippi Show Stoppers. Bass decided to audition and made the band, prompting him to leave high school and move to Orlando, Florida.

He began rehearsing every day, which was necessary as Bass was very behind his bandmates in terms of learning the choreography. He was even almost dropped from the band as a music executive demanded that Bass be replaced due to his dancing but his bandmates would not sign a contract unless it included Bass. They ended up signing the contract and the band moved to Germany to record their first album.

The group first experienced success in Europe before coming back to the US and signing with the American record label, RCA, in 1997. Their first single, "I Want You Back," was released and was soon receiving major radio play, turning NSYNC into an overnight sensation. They began touring to sold-out crowds and their success continued to build. They released the album "No Strings Attached" in March of 2000, which became the fastest-selling record of all time, selling 1.1 million copies on its first day of release. 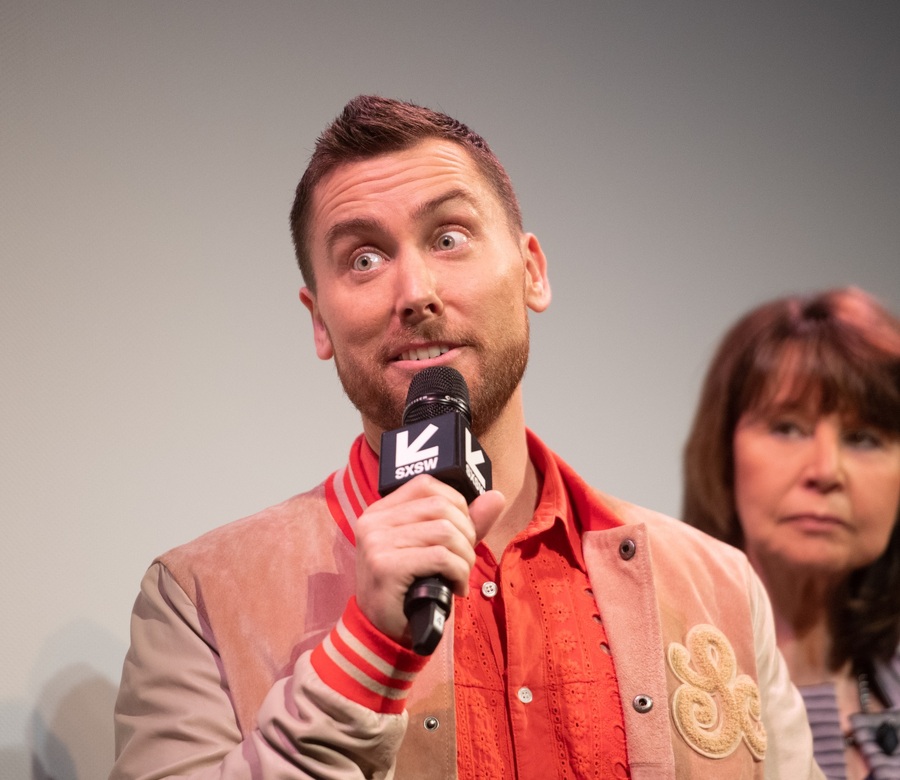 Just a year later, NSYNC followed up this success with their next album "Celebrity." This album became the second-fastest album of all time, only second to their first album. In total, the band went on to sell over 56 million records worldwide. However, in 2002, Timberlake decided to take a break from the band in order to pursue his solo career and the band has not made any music together since. Bass has disclosed that while he was at first hurt by Timberlake's decision, he and Timberlake now maintain a good relationship and he harbors no ill will towards his former bandmate.

Bass had begun taking a few acting roles during the peak of NSYNC's fame. He had a guest role on the WB drama "7th Heaven" and then received his first starring role in the 2001 motion picture "On The Line." However the film was generally considered to be a commercial failure and grossed far less than its budget. Bass continued appearing in minor television and film roles in addition to taking a number of voice roles for animated shows. He also was a contestant on the seventh season of "Dancing with the Stars" and finished third. Outside of music and acting, Bass has also pursued a career as a producer and started his own production company called Lance Bass Productions. He has also hosted a daily radio show on Sirius XM.

Bass was in a relationship with actress Danielle Fishel of "Boy Meets World" from 1999 to 2000. Bass continued dating women exclusively for another year or two but then began having dating men, though he had not yet made his coming out public. Bass came out officially in an issue of "People" magazine. There had been some speculation in the media about his sexual orientation following pictures of Bass at gay bars and nightclubs.

In 2011, Bass began dating painter and actor Michael Turchin. The two became engaged in September of 2013 and married in December of 2014. The wedding was filmed and broadcast on the E! channel as the "Lance Loves Michael: The Lance Bass Wedding." Bass and Turchin became the first same-sex couple to exchange vows on cable television. In June of 2021, the couple announced the were expecting twins via surrogacy in November.

Outside of his professional career, Bass has devoted a great deal of time and energy into his interest in space. In 2002, he was contacted to participated in the Youngest Person in Space project and began cosmonaut training in Star City, Russia. He was scheduled to fly to the International Space Station in October of 2002. However, Bass was eventually rejected from the space flight program and never made it to space. He did remain involved, however, in a number of youth space programs. He began serving as the World Space Week Youth Spokesman, which involved traveling to various American high schools and speaking with students about space exploration and encouraging them to pursue careers in science and mathematics. He is also a member of the National Space Society and has stated that he still intends to make it to space. 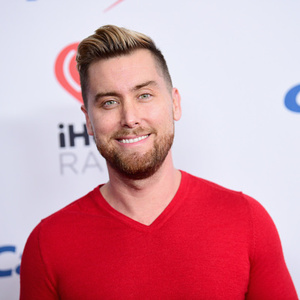