Lamyia Good net worth: Lamyia Good is an American singer and actress who has a net worth of $1 million. Lamyia Good was born in Panorama City, California in September 1979. Her younger sister is actress Meagan Good and her cousin is actor and singer Dijon Talton. As an actress Lamyia first appeared in the television series Tall Hopes in 1993. She starred in the movies The Wood, Busted, Dick Little, Act Like You Love Me, and Crossed the Line. Good has also appeared in episodes of the TV series The Parent 'Hood, Smart Guy, ER, The Parkers, Popular, City Guys, and Judging Amy. She also voiced the role of Jammer in the video game Killzone 3. Good formed the R&B group Isyss in 2001. The name Isyss stands for Intelligent Sexy Young Soul Sisters. The group released their only studio album The Way We Do in 2002 on Arista. The album reached #55 in the US and contained the singles "Day & Night" (featuring Jadakiss) and "Single For The Rest of My Life". The group was nominated for two Soul Train Lady of Soul Awards. After Isyss broke up in 2006 Good formed the R&B trio BAD GYRL which released several songs and videos online. 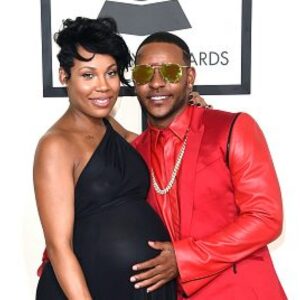