Dozier has been featured as a member of The Romeos, The Voice Masters, Ty Hunter and The Voice Masters, and as La Mont Anthony. He co-wrote hit songs including "Two Hearts" by Phil Collins, "Loco in Acapulco" by The Four Tops, and more. Lamont Dozier was inducted into the Rock and Roll Hall of Fame in 1990. 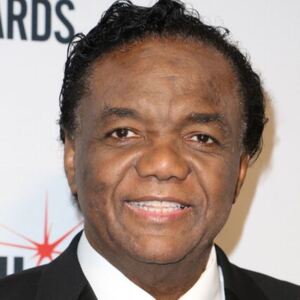