What is Lalisa Manoban's net worth?

Lalisa Manoban is a Thai rapper, singer, dancer, and model who has a net worth of $14 million. She is best known for being a member of the South Korea girl group Blackpink. She has also enjoyed a highly successful solo career.

Lalisa Manoban was born in Buriram Province, Thailand in March 1997. The group Blackpink formed in 2016 and released their debut studio album Blackpink in Your Area in 2018. The album reached #9 in Japan. 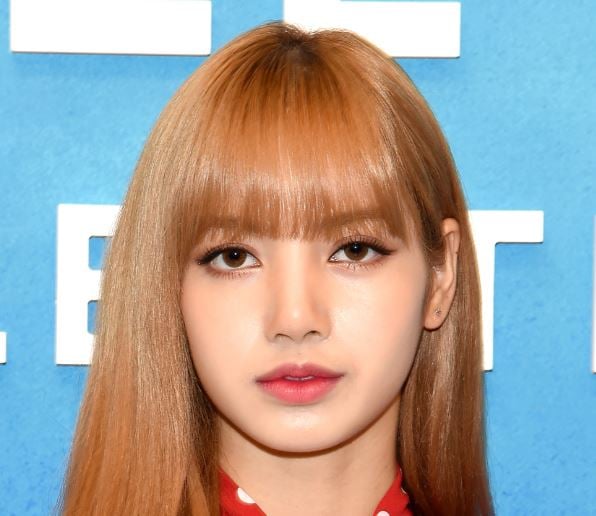 Blackpink's 2017 self-titled EP reached #1 in Japan. The group has had #1 singles on the US World chart and in Korea.

Lalisa Manoban launched her YouTube channel Lilifilm Official in 2018 and has more than 9 million subscribers. She has appeared in episodes of the TV series Lisa TV and Real Man 300. 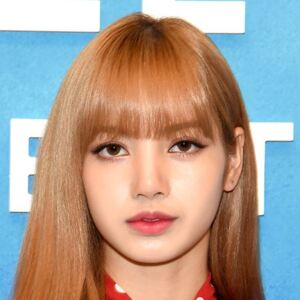