As a songwriter he has penned several hits for artists like Garth Brooks, Trace Adkins, Tim McGraw, Wynonna, Darius Rucker and more. The song he co-wrote with Garth Brooks "More Than A Memory" debuted at number one on Billboard's country music singles chart. After dating for a little more than two years, Kyle Jacobs and Kellie Pickler were married on January 1st, 2011. 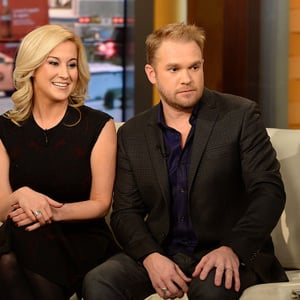