Kurt Nilsen net worth: Kurt Nilsen is a Norwegian pop and country singer who has a net worth of $5 million. Kurt Nilsen was born in Bergen, Norway in September 1978. He gained fame for winning the first season of the Norwegian reality television series Pop Idol in 2003. Nilsen went on to win the reality series World Idol in 2004.

He worked as a plumber before being the lead singer of the band Fenrik Lane. In addition to singing Nilsen also plays guitar, drums, and bass. His debut studio album I was released in 2003 and reached #1 in Norway. Nilsen's second and third studio albums A Part of Me in 2004 and Push Push in 2007 both reached #2 in Norway. His albums Rise to the Occasion in 2008, Have Yourself a Merry Little Christmas in 2010, and Inni en god periode in 2013 all reached #1 in Norway. Nilsen has had #1 singles in Norway with the songs "She's So High", "Hallelujah", "Push, Push", "Lost Highway" (featuring Willie Nelson), and "With or Without You". 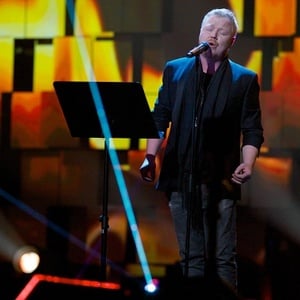