Kumi Koda net worth: Kumi Koda is a Japanese singer who has a net worth of $20 million. Kumi Koda was born in Kyoto, Japan in November 1982. Koda is known for her urban and R&B songs and debuted in 2000 with her single "Take Back". Koda has become a fashion leader for young women and has set trends like the ero-kakkoii style.

She has won fashion awards such as Best Jeanist Award and Nail Queen. In both 2006 and 2007 Koda was the top selling artist of the year by Oricon. She has been compared to Christina Aguilera or Britney Spears from Japan and has sold over 15 million physical records in just Japan. Due to that she has become the 18th best-selling solo female artist of all-time in Japan. Koda has released a total of 12 studio albums including seven consecutive #1 albums in Japan. She has had #1 singles with the songs "You", "Feel", "Yume no Uta", "Futari de…", "Freaky", "Taboo", "Stay with Me", "It's All Love!", "Alive", "Physical Thing", and "Go to the Top". 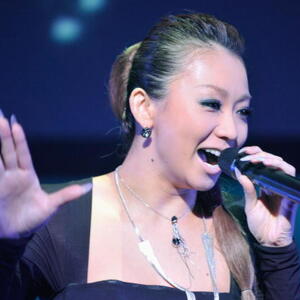