Ku Hye-sun net worth: Ku Hye-sun is a South Korean actress, singer, songwriter, director, and artist who has a net worth of $12 million. Ku Hye-sun was born in Incheon, South Korea in November 1984. As an actress she has starred in several television dramas including Pure in Heart in 2006, The King And I in 2007, Boys Over Flowers in 2009, Take Care of Us, Captain in 2012, Angel Eyes in 2014, and Blood in 2015. Ku Hye-sun has also starred in the films August Rush and Daughter and has narrated and appeared in many other TV series and music videos. She has directed the films Magic, The Peach Tree, and Daughter as well as several shorts. As a singer Ku Hye-sun released the albums Breath in 2009, Breath 2 in 2015, and And Spring in 2016. She has also authored five books and been involved in the fashion industry in addition to winning many awards. 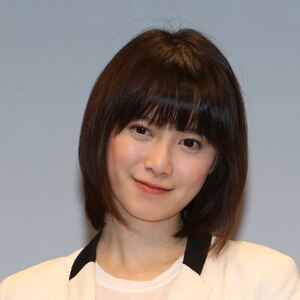