During high school she competed in many modeling and singing competitions and was a finalist in the GADIS Sampul competition in 1991. Krisdayanti participated in the 1992 Asia Bagus star search program and won the grand prize at the Asia Bagus film festival. She won the Most Favorite Female Award at the 2002 MTV Indonesia Awards and won the award again in 2006. It has been reported that Krisdayanti earns more than the president of Indonesia. Krisdayanti has also appeared in several TV series and commercials. 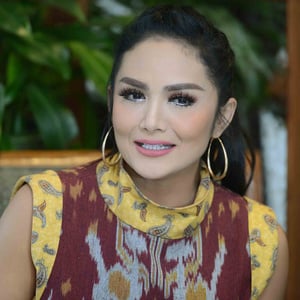