What is Kimberly Loaiza's Net Worth?

Loaiza was born on December 12, 1997 in Mexicali, Baja Mexico. She lived there until she was eight years old and then moved to Mazatlan where she stayed for the nextten years. She grew up enjoying singing and seeking the spotlight. She has two younger siblings, Carlos and Stafanny. At age 18, she moved to Tijuana by herself.

In 2016, when she was 19, she launched her YouTube channel. Within a week of the launch, she had amassed over one hundred thousand followers. Over the next couple of years, her following continued to grow and she became one of the most notable social media influencers in Mexico, reaching over 10 million subscribers in two years. In 2018, she was nominated in two different categories at the MTV Miaw Awards, which honors social media influencers and those working in the digital media space. She also was a host at the 2018 Billboard Latin Music Showcase event, the first iteration of the event in Mexico. She also became a spokesmodel for the bottle water chain Bonafont and appeared in the company's commercials.

While she had been released videos of herself singing on YouTube, she then decided to formalize her singing career. In 2019, she released her first single as a singer called "No Seas Celoso," which became quite popular. In 2020, she released another single, "Me perdiste." The song became a massive success, hitting 20 million plays on Spotify. The song was remixed in 2021 with artists Casper Magico and Lyanno. She released two more singles in 2020 – "Bye Bye" and "Do It." 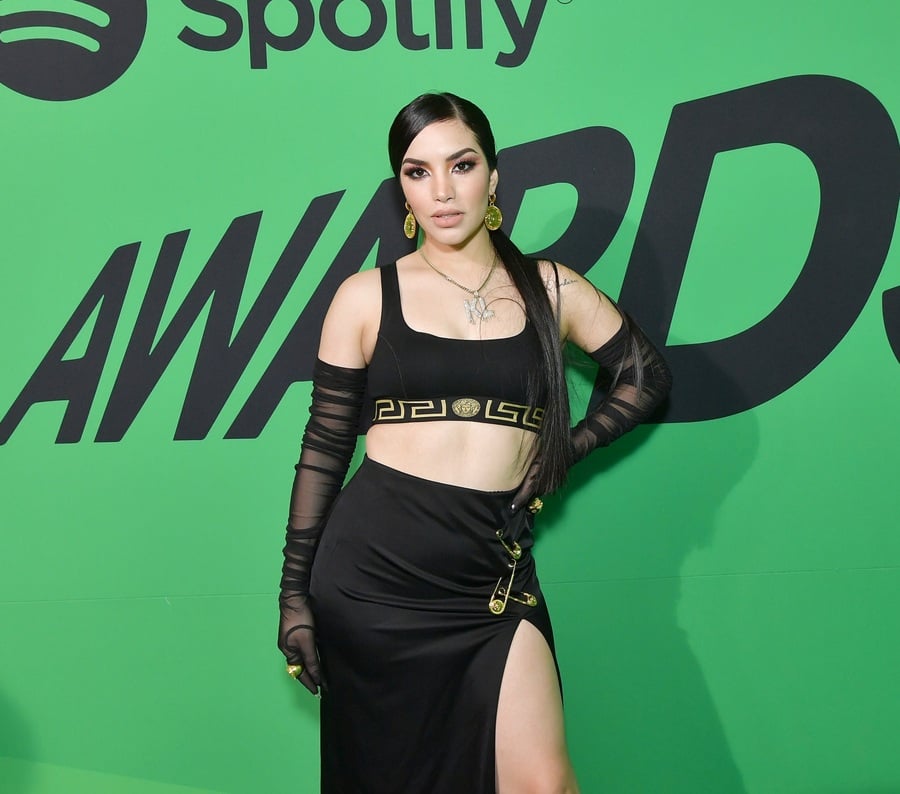 While her presence on YouTube continued to grow, Loaiza also amassed large followings on other social media platforms, particularly Instagram and TikTok. Like many other popular influencers, much of her content is focused on showing of her fashion sense, travels, and recreating popular social media trends and dances. She also uses her various accounts to continue promoting her music career. As of 2021, she had 32 million subscribers on YouTube, over 32 million followers on Instagram, and over 56 million followers on TikTok, making her one of the top followed accounts on the platform.

In 2019, Loaiza had her first child, Kima, with her boyfriend, Juan De Dios Pantoja who also is a content creator. The two had launched another YouTube channel together, JukiLop, in 2017 where they published videos of themselves in order to document their relationship. They were married from 2016 until 2018. Since then, the two have had a somewhat tumultuous relationship after Loaiza found out that he had been unfaithful to her. Intimate videos of him were also leaked on the internet and a notable Mexican TV host claimed to have additional proof of his infidelity to Loaiza. They have since separated but then stated they were working on their relationship.

In 2020, the couple decided to reconcile and married again. They welcomed their second child together in February of 2021.