Kim Wilson net worth: Kim Wilson is an American singer and musician who has a net worth of $4 million. Kim Wilson was born in Detroit, Michigan in January 1951. He is best known for being the lead singer of the band the Fabulous Thunderbirds. The band formed in 1974 and released their debut studio album Girls Go Wild in 1979. 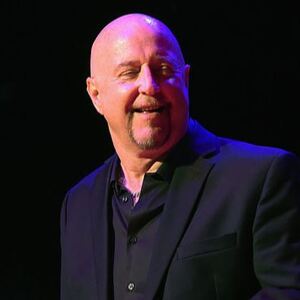