Jong-kook also released the single albums Hate That Happiness Came and Listening to the Sound of Rain in 2016 and Don't Need To Return My Love in 2017. He has been featured in many TV series including X-man, Family Outing, and Running Man. 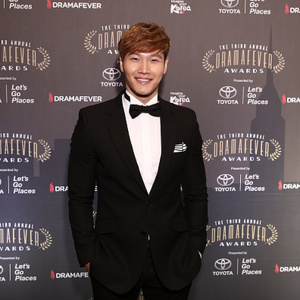