Kiki Dee net worth: Kiki Dee is an English singer who has a net worth of $10 million. Kiki Dee was born in Little Horton, Bradford, West Riding of Yorkshire, England in March 1947. She released 12 albums starting with her debut I'm Kiki Dee in 1968. Kiki Dee has released 40 singles and her best known song is "Don't Go Breaking My Heart" (with Elton John) which reached #1 in both the US and the UK.

She has also had success with the singles "Amoureuse", "I've Got the Music in Me",  and "True Love" (with Elton John) which reached #2 in the UK. She has also appeared in musical theater including a Willy Russell production of Blood Brothers on the West End as well as Pump Boys and Dinettes at the Piccadilly Theatre. In 2008 her DVD Under the Night Sky Live (with Carmello Luggeri) was released. 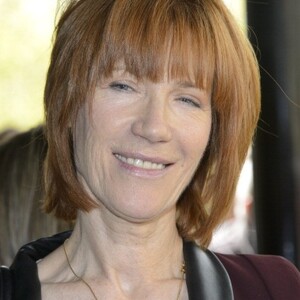