Kiiara net worth: Kiiara is an American singer and songwriter who has a net worth of $4 million. Kiiara was born in Oak Lawn, Illinois in May 1995. Her music has been described as downcast electropop with trap-style and bass heavy production. Kiiara is signed with Atlantic Records and released her debut EP low kii savage in 2016 which reached #13 on the US Heatseekers chart, #60 on the Billboard 200 chart, and #46 in Australia.

Her single "Gold" reached #5 in Australia and made the Top 50 in the US, Belgium, Denmark, Ireland, New Zealand, Sweden, and the UK. Kiiara was working as a hardware store clerk when her EP was released. 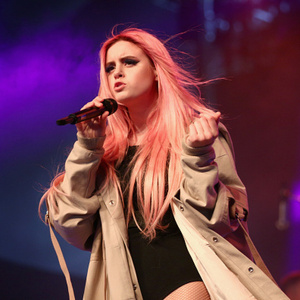