Kierra Sheard net worth: Kierra Sheard is an American gospel singer who has a net worth of $10 million dollars. Kierra Sheard was born in Detroit, Michigan, and graduated from Wayne State University with a degree in English. She began singing with her family in church when she was in elementary school. She launched her professional singing career when she was ten, and recorded multiple tracks for her mother and aunt's solo albums. She won a Stellar Award for Best Children's Performance for her recording of "The Will of God". 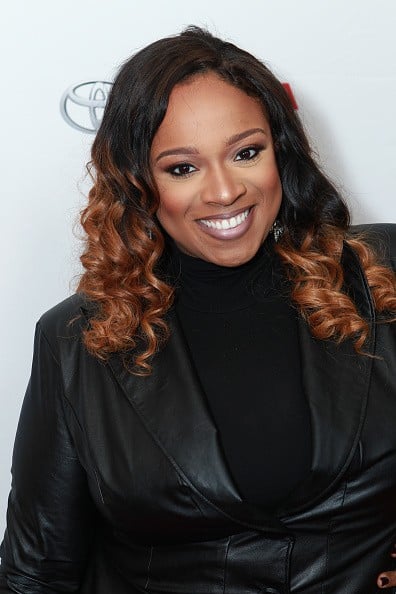 She signed her first solo recording contract with EMI Gospel when she was 15 years old. Her debut album was released in 2004, and a follow-up remix album was released a year later. In 2006, she released her second album, and it shot straight to the top of the Billboard Gospel charts, debuting at #1. She has since released two more studio albums, and a "Greatest Hits" compilation. 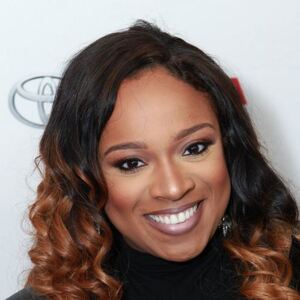