Kian Egan net worth: Kian Egan is an Irish musician who has a net worth of $20 million dollars. Kian Egan was born in Sligo, Ireland, and graduated from Summerhill College Secondary School. While at Summerhill, he met future bandmates, Mark Feehily and Shane Filan. In 1998, he became part of the hugely popular boyband, Westlife. The group sold 50 million albums worldwide, and was one of the first groups to sign with Simon Cowell's Syco Records. With Westlife, Kian Egan enjoyed 14 #1 songs in the UK, and 26 Top Ten singles. The group won Record of the Year in the UK four times. Westlife disbanded in 2012. In addition to his work with Westlife, Kian Egan also served as a coach on "The Voice of Ireland", and served as a presenter on "This Morning's Hub" and "Surprise Surprise". He also won the 13th season of "I'm a Celebrity… Get Me Out of Here!". Kian Egan has one child with wife Jodi Albert. 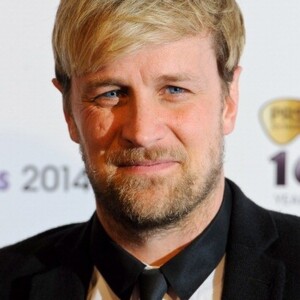