Real Estate: In November 2018, Khalid paid $1.9 for a home in the LA suburb of Encino. He sold this house for $2.2 million almost exactly two years later to the day. 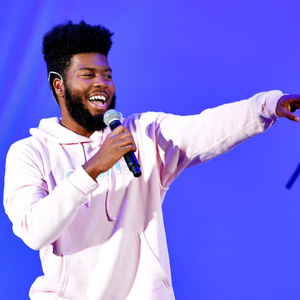