Khaled net worth: Khaled is an Algerian singer-songwriter and musician who has a net worth of $40 million. Khaled was born in Sidi El Houari, Oran, Algeria in February 1960. He started recording in his early teens and has gone on to become the most internationally famous Algerian singer in the Arab world.

Khaled has become known as the "King of Rai" due to his popularity. His genres include Rai, blues, jazz, and pop, and Khaled plays the guitar, banjo, drums, harmonica, violin, accordion, and synthesizer. He released four studio albums under the name Cheb Khaled. In 1992 he released his self-titled album Khaled. His 1996 album Sahra reached the Top 10 in Belgium and France. Khaled has had #1 hit singles with the songs "Aicha" and "Meme pas fatigue !!!". 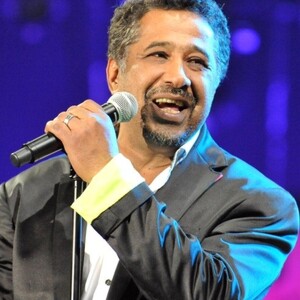