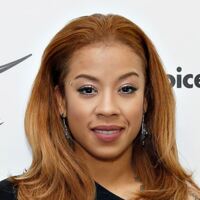 What is Keyshia Cole's Net Worth?

Keyshia Cole is an American R&B singer-songwriter and record producer who has a net worth of $8 million. Three of Cole's seven albums have gone Platinum. She was the star of a popular reality series on BET called "Keyshia Cole: The Way It Is" from 2006 to 2008. She gained nationwide acclaim with her 2005 debut album, "The Way It Is," and her next two albums, 2007's "Just like You" and 2008's "A Different Me," both reached #2 on the "Billboard" 200 and #1 on the Top R&B/Hip-Hop Albums chart. Keyshia earned a Soul Train Award nomination for Best Collaboration for "Trust" (shared with Monica) in 2009, and she has received four Grammy nominations: Best Contemporary R&B Album for "Just Like You," Best Rap/Sung Collaboration for "Let It Go" (shared with Missy Elliott and Lil' Kim), and Best R&B Song and Best Female R&B Vocal Performance for "Heaven Sent."

Keyshia Cole was born Keyshia Myeshia Johnson on October 15, 1981, in Oakland, California. Her biological parents are Francine Lons and boxing trainer Virgil Hunter, and Keyshia didn't meet Hunter or know who her biological father was until 2016, when she was 34 years old. Francine reportedly had six children with six different fathers, and at age two, Keyshia was adopted by Leon and Yvonne Cole, who were friends of the family. When she was 12, Cole and her brother Sean met MC Hammer and recorded music with him. Keyshia later became friends with Tupac Shakur, and in 1996, he asked her to collaborate with him on an upcoming project; she never got the chance because Tupac was tragically murdered that night. At age 16, Cole got involved with the East Oakland Youth Development Center, and she attended Fremont High School but dropped out before graduating (she started working toward her GED in 2015). At age 18, she moved to Los Angeles and began collaborating with Bay Area artists like Messy Marv and Tony Toni Tone's D'Wayne Wiggins. After being introduced to Ron Fair of A&M Records, Keyshia was signed to the label, and Fair became her mentor. 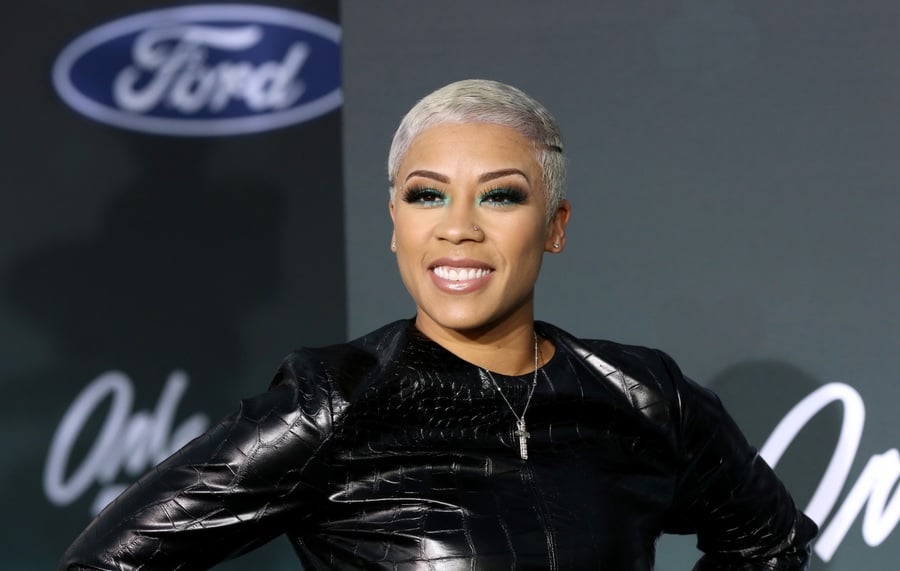 Cole's first single was "Never" from the 2004 "Barbershop 2: Back in Business" soundtrack, and she later put it on her debut album, "The Way It Is," which was released on June 21, 2005. The album reached #6 on the "Billboard" 200 and #2 on the Top R&B/Hip-Hop Albums chart and included the singles "I Changed My Mind," "(I Just Want It) To Be Over," "I Should Have Cheated," and "Love." "Love" was certified Platinum, and it was followed by another Platinum single, "Let It Go" (featuring Lil' Kim and Missy Elliott), in 2007. Keyshia's second album, "Just like You," was released in September 2007 on Geffen Records, and the singles "Let It Go," "I Remember," and "Heaven Sent" all hit #1 on the Hot R&B/Hip-Hop Songs chart. Cole's third album, 2008's "A Different Me," included a posthumous appearance by Tupac on the track "Playa Cardz Right" as well as a collaboration with Monica entitled "Trust." In 2009, Keyshia embarked on the "A Different Me Tour," her first headlining tour, and graced the covers of "Vibe," "Sister 2 Sister," "WordUp!," and "King." Cole released the album "Calling All Hearts" in December 2010, and the album's first single, "I Ain't Thru," featured Nicki Minaj.

Keyshia's fifth album, "Woman to Woman," was released in November 2012 and reached #2 on the Top R&B/Hip-Hop Albums chart. The album included the single "Enough of No Love," a collaboration with Lil Wayne. Her follow-up, 2014's "Point of No Return," topped the R&B/Hip-Hop Albums chart, and in 2017, her seventh album, "11:11 Reset," was released on Sony's Epic Records. In late 2020, it was announced that Cole and Ashanti would be participating in a Verzuz battle on December 12th, but it was postponed until January 21, 2021, after Ashanti was diagnosed with COVID-19. In February 2021, Cole released the single "I Don't Wanna Be in Love," which she debuted during her Verzuz battle. In addition to making her own music, Keyshia has performed on several tracks by other artists, such as Impossible" by Kanye West (2006), "Last Night" by Diddy (2007), "Game's Pain" by The Game (2008), and "Legendary" by DJ Khaled (2011). 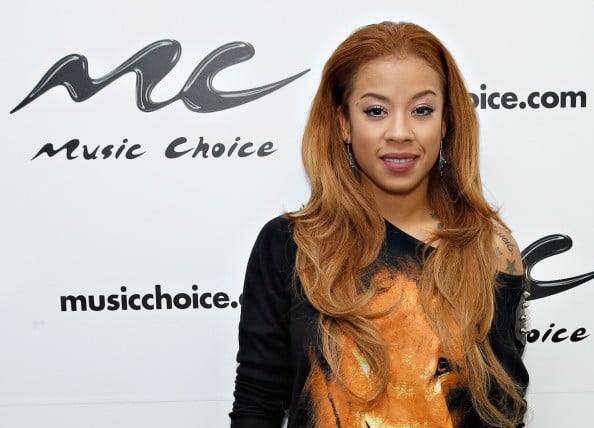 Keyshia began a relationship with former NBA player Daniel Gibson in May 2009, and they became engaged on New Year's Day in 2010. They welcomed son Daniel Jr. on March 2, 2010. Cole and Gibson married on May 21, 2011, in a private ceremony and had another ceremony in Hawaii a few months later because Daniel wanted to give Keyshia her dream wedding. The wedding weekend was filmed for the BET reality series "Keyshia and Daniel: Family First," which began airing in October 2012. During a March 2014 interview, Cole revealed that she and Gibson had split up, but they didn't officially divorce until 2020. Keyshia began dating Niko Khale in 2018, and they had a son, Tobias (born August 1, 2019), before ending their relationship in October 2020.